Welcome to Jarvis on the Lake

Welcome to
Jarvis on the Lake

Jarvis On The Lake Condominium Association, consisting of two landscaped ivy-covered courtyards, 92 residential units, an enclosed garden, a private lakefront, and a public beach on either side of the property, sits on the shores of Lake Michigan in Chicago’s Rogers Park neighborhood.

Rogers Park is one of the most culturally and economically diverse neighborhoods in Chicago and the nation. Located in the far northeast corner of the city, more than 80 languages are spoken among the community’s 63,000 residents. “In a city made famous for an accepted and often enforced cultural and socio-economic homogeneity within neighborhoods,” says the Chicago Tribune, “Rogers Park stands almost alone as an exception.” 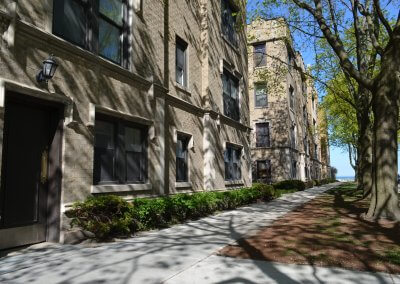 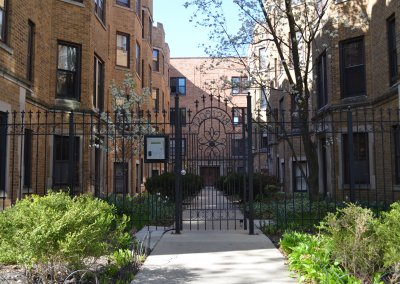 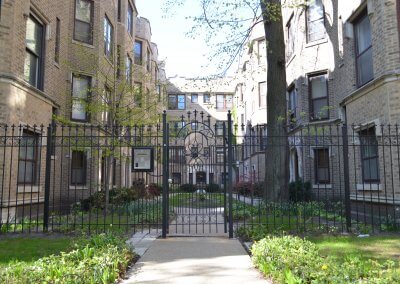 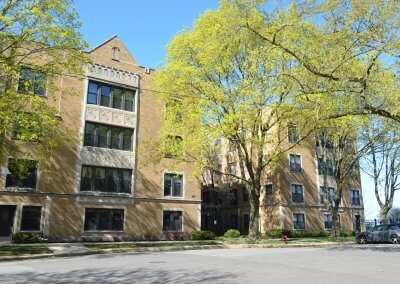 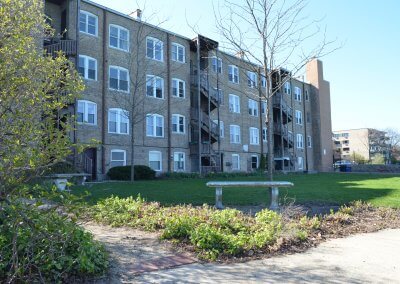 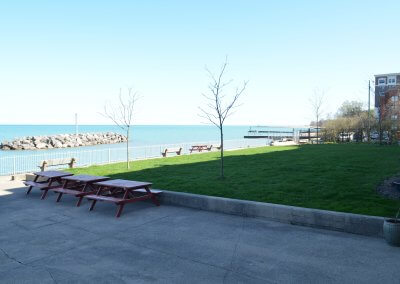 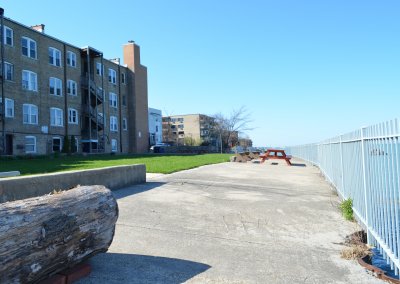